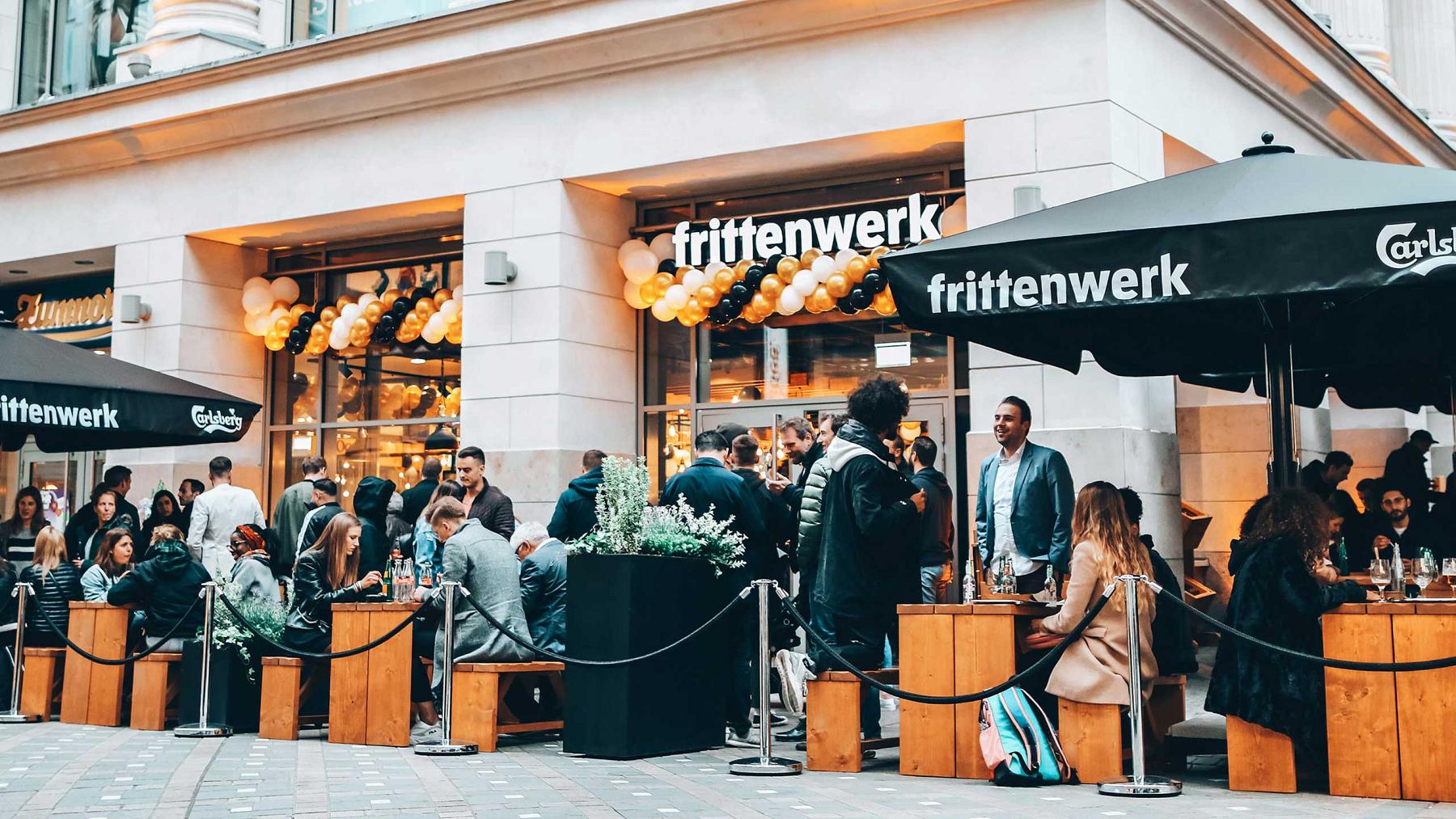 Leading fast-casual dining format of the German-speaking world focusing on modern interpretations of Canada’s snack bar classic, poutine, with a fully developed self-service concept in a green and healthy environment.

Since it was first founded at the end of 2014, Frittenwerk has focused on modern interpretations of Canada’s snack bar classic, poutine. The restaurants radiate a feel-good atmosphere, and many of the unusual dishes with chips are vegan – by popular demand of the large community of fans. The trendy format actively promotes brand loyalty by way of an approachable social media presence as well as an unconventional marketing strategy including its own fan shop www.frittenliebe.de.

Frittenwerk is mainly found in city centres, it also has locations in shopping centres and railway stations in large and medium-sized German cities. With its fully developed self-service concept, Frittenwerk is one of the leading fast-casual dining chains of the German-speaking world.

Frittenwerk has been part of Valora Group since 1 July, 2022. 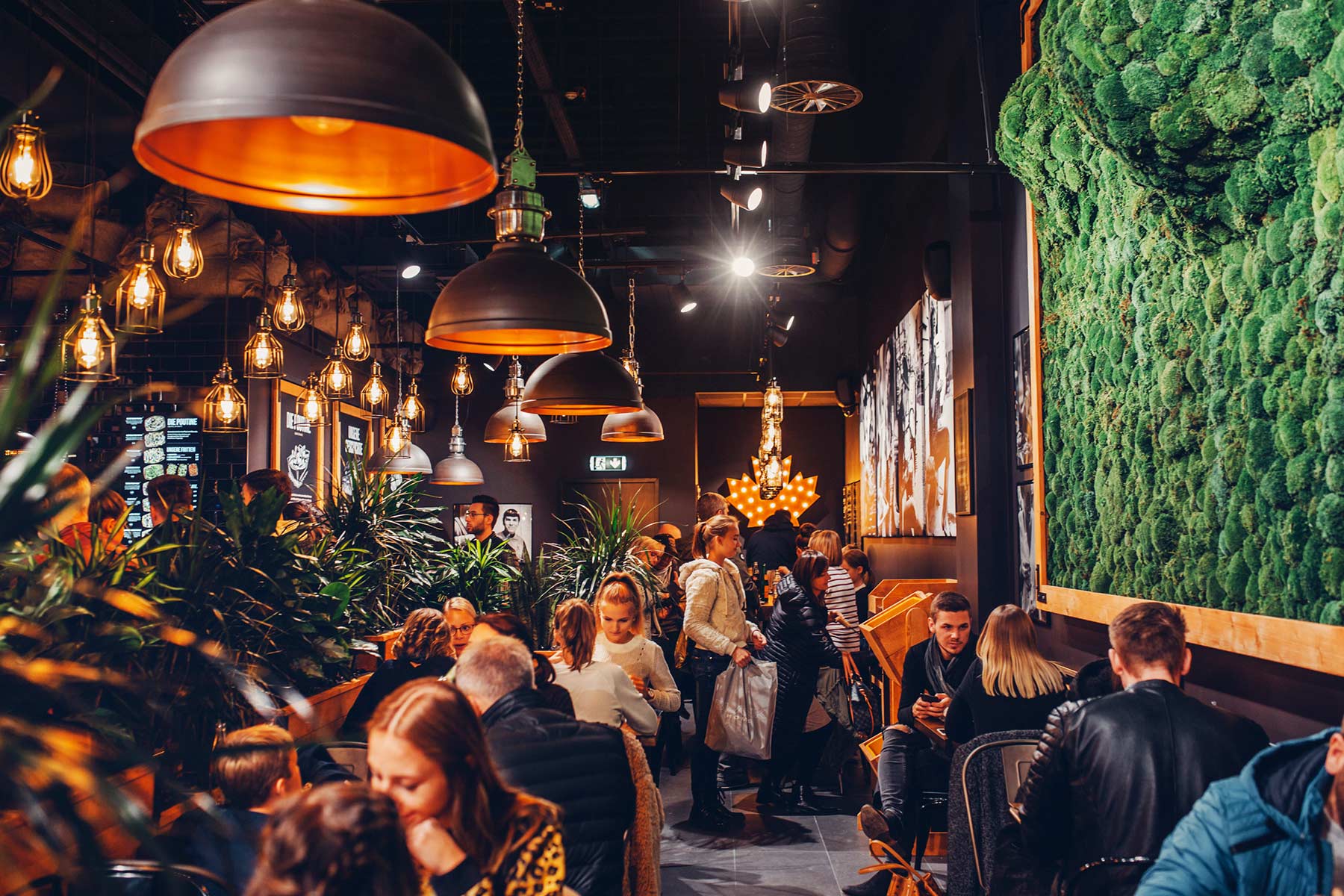