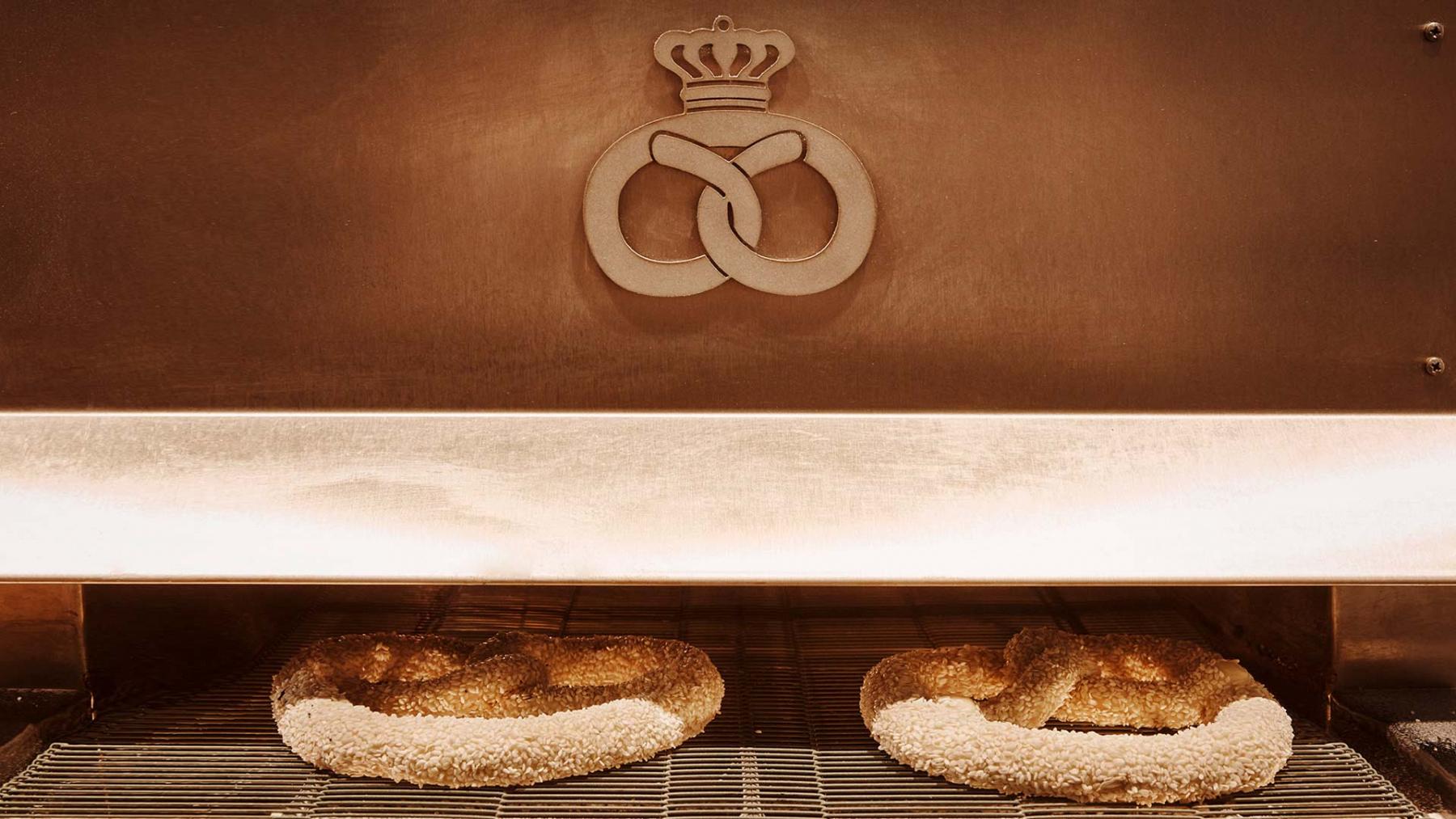 Sale of high-end lye bread products, such as pretzels, baguettes, croissants, hot dogs or selected sandwich snacks when on the move.

The pretzel specialist applies the highest standards of quality and freshness. The pretzels are made by hand in Emmenbrücke near Lucerne with Swiss ingredients and then freshly warmed up at the Brezelkönig shops and partly made into delicious sandwiches and hot dogs. Customers also benefit from a digital loyalty program through the new Brezelkönig app.

Brezelkönig goes back to the «Brezeli-Beck» which opened its first outlet in Zurich in 1985. In 2000, the company (since renamed Brezelkönig) was acquired by Brezelbäckerei Ditsch, which was bought by Valora Group in 2012. 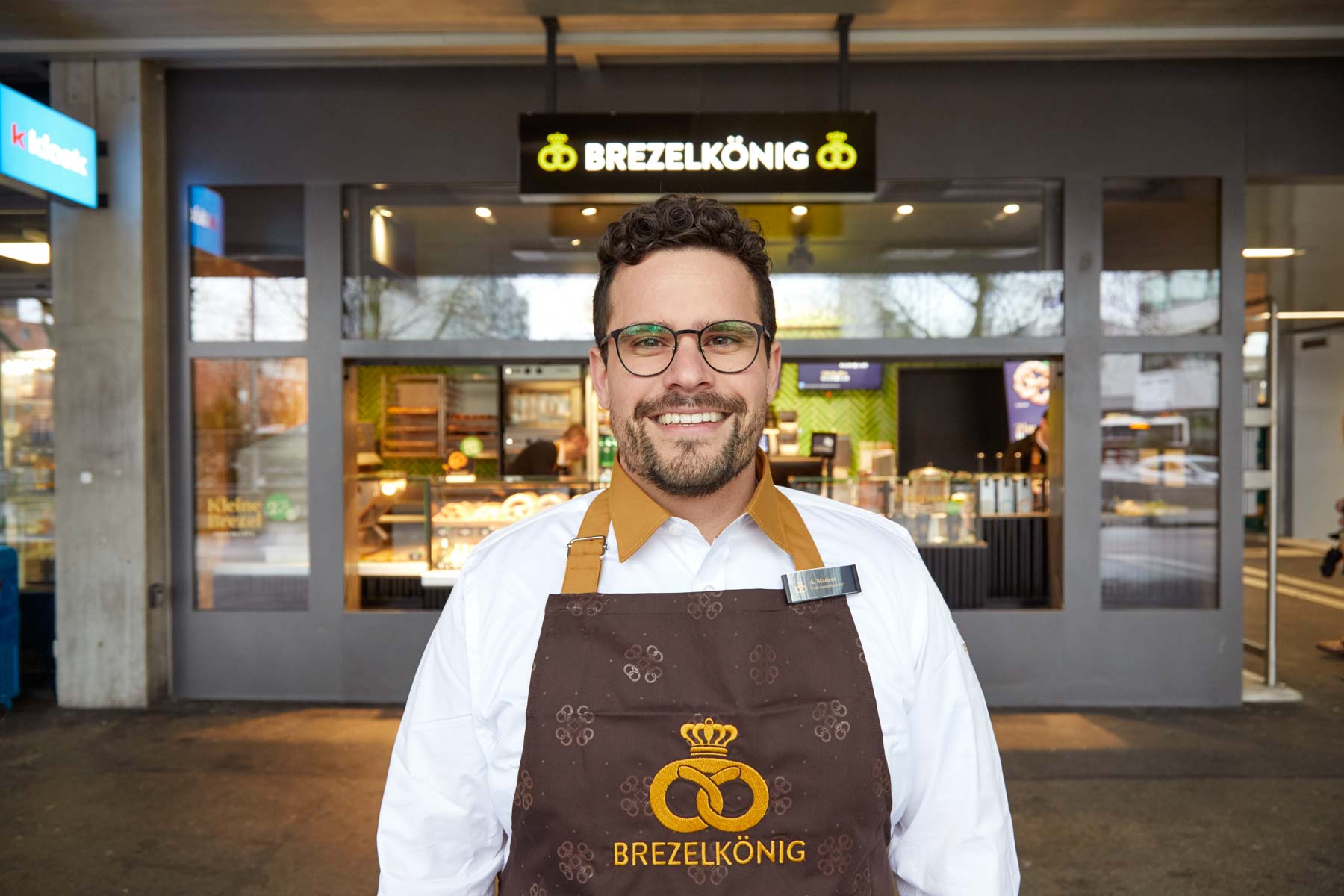 Take the plunge into self-employment and success

Become a successful Brezelkönig agency partner and take the plunge into self-employment with a tried-and-tested concept.

Find your career happiness at Brezelkönig

Our employees are both individually and jointly responsible for our sustained success. We value good ideas and implement them in a way that allows them to grow and develop. We are always exactly where our customers want us to be and brighten up their journey. 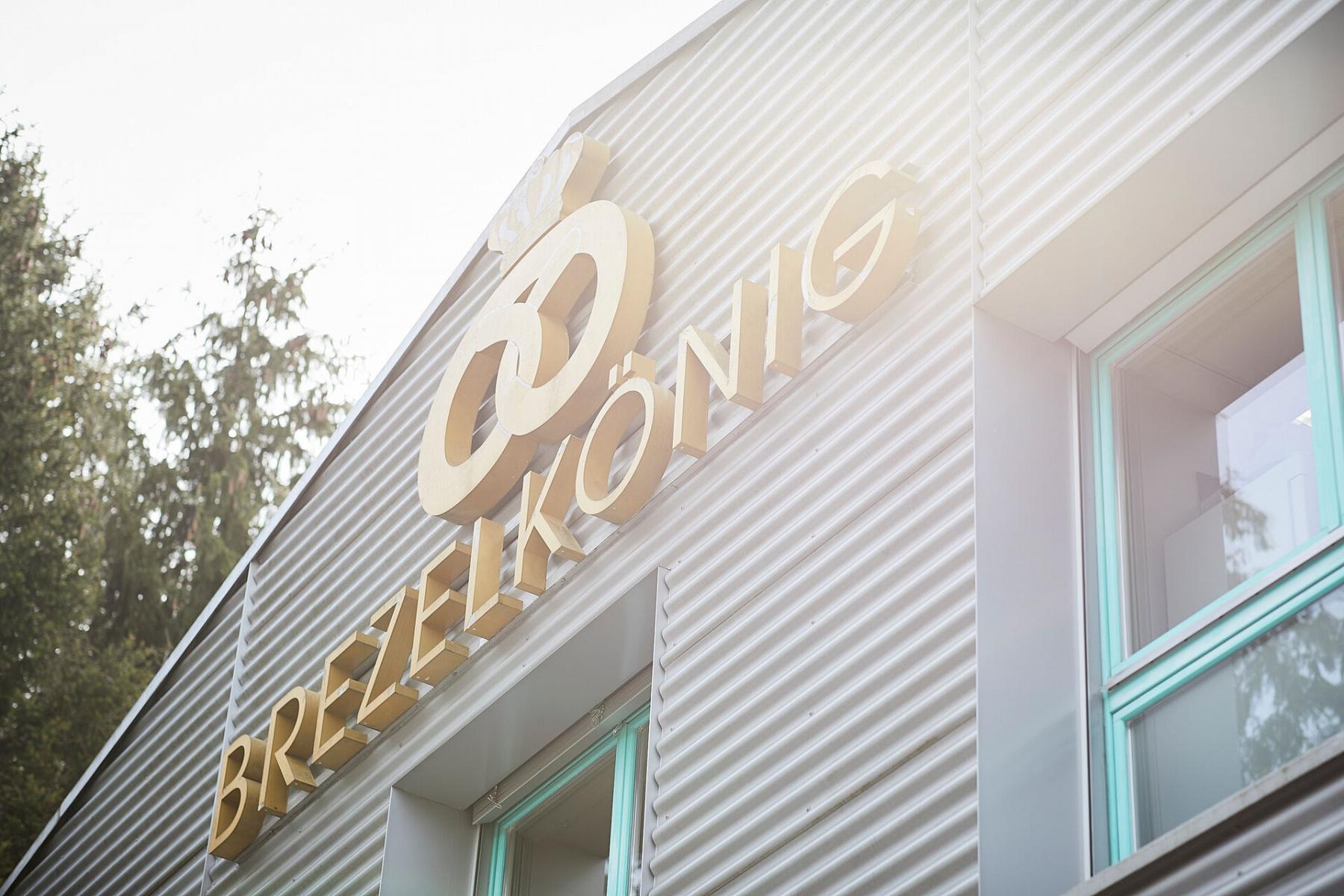