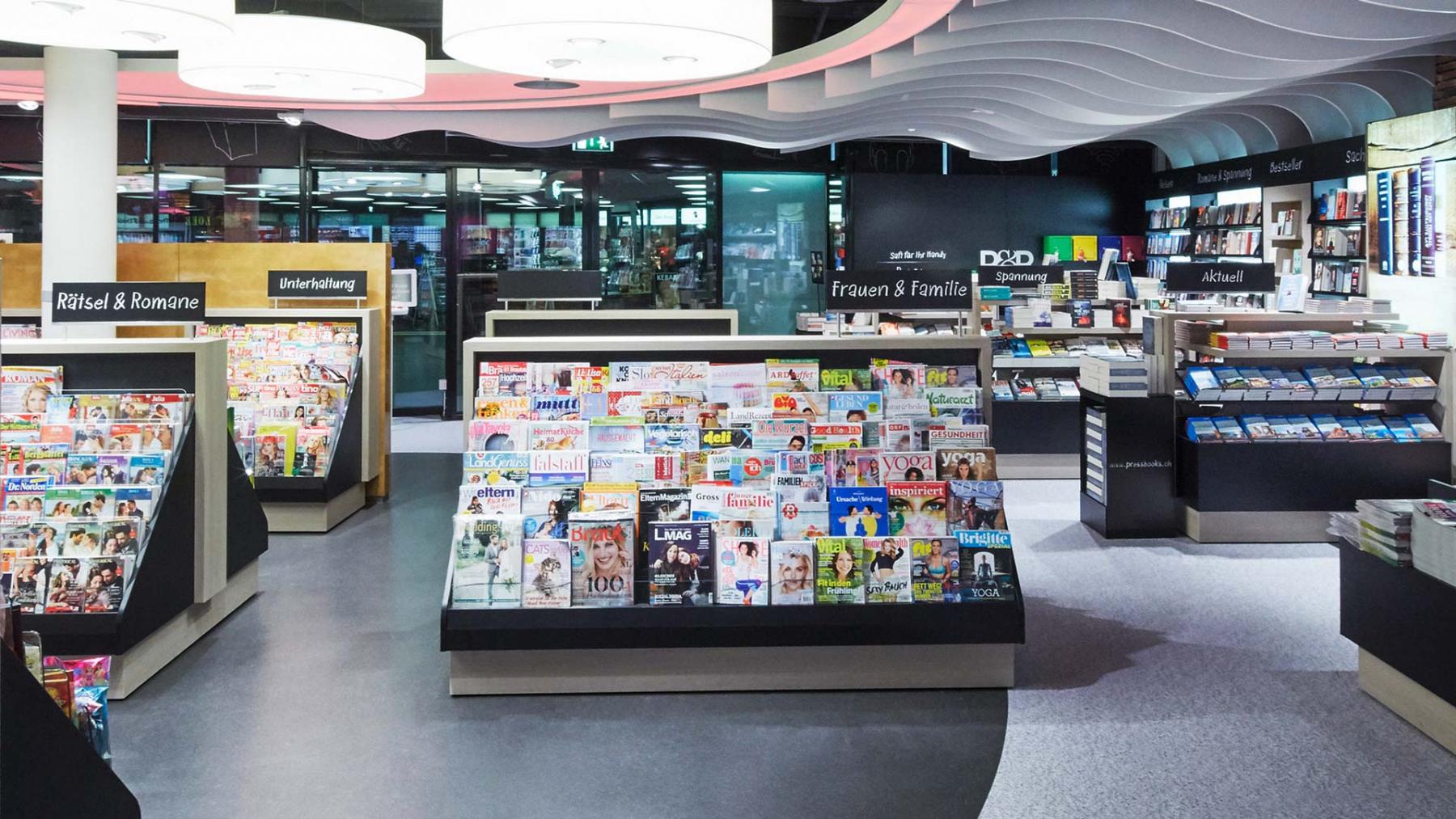 Market leader in German railway station bookstores with an extensive press offering complemented by selected book titles and a range of services for people on the move. Webshop with collection service in sales outlets.

Press & Books is a focal point for informa- tion and stories to accompany people on the move as well as many other interested customers. The sales outlets are open 365 days a year from early until late. Besides books, the offering includes 11 000 newspapers and magazines from over 30 countries in 21 languages. Press & Books offers over a million books and products, such as audio books, e-books, calendars, films and games in its online store includ- ing delivery to numerous Valora sales outlets along the way.

In 2009, Valora in Switzerland opened its first stores according to this independently developed concept. One year later, the first shops were opened in Germany. Press & Books is now market leader in German railway station bookstores, after Valora entered the segment with the acquisition of Fa. Stilke GmbH in 1997. 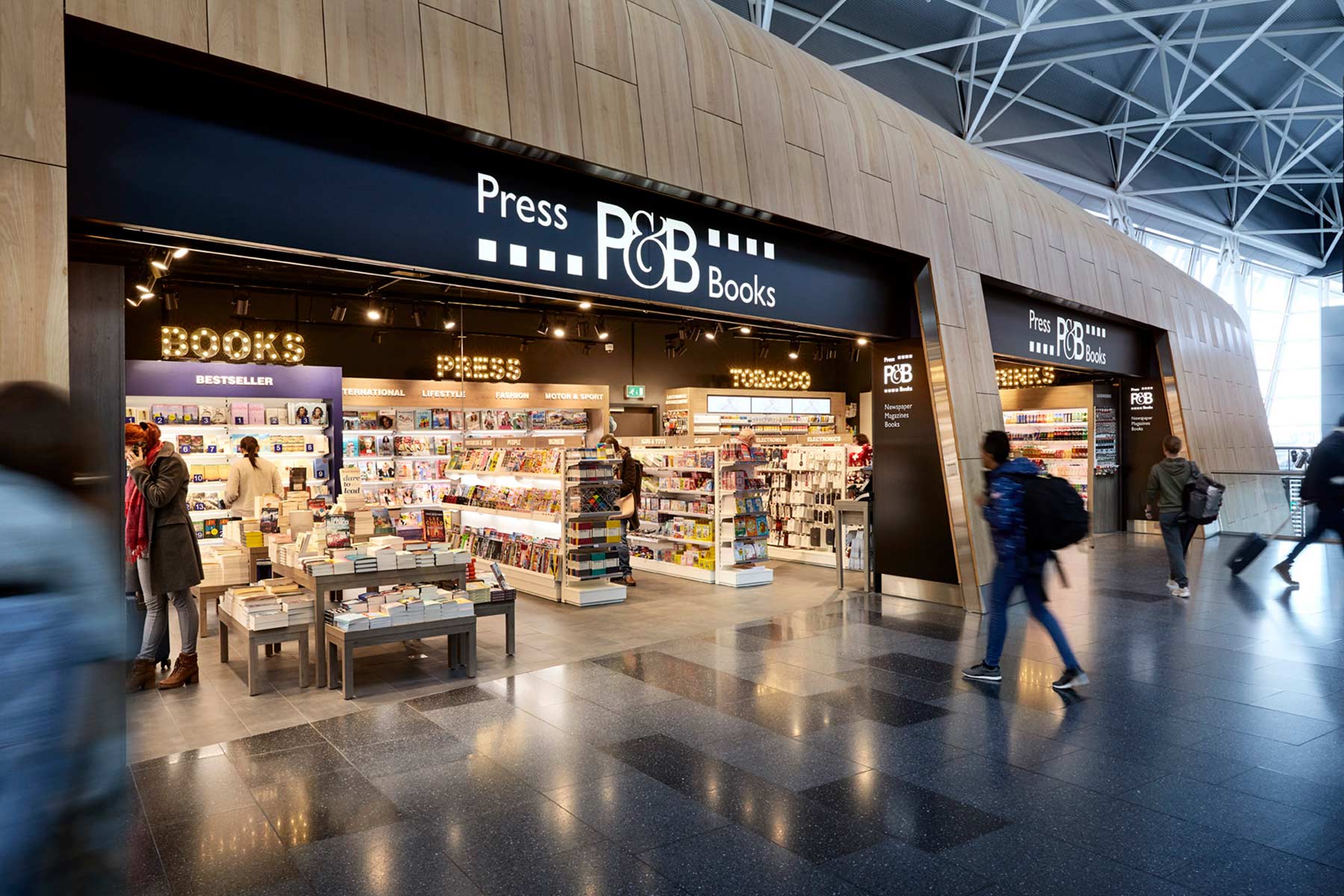 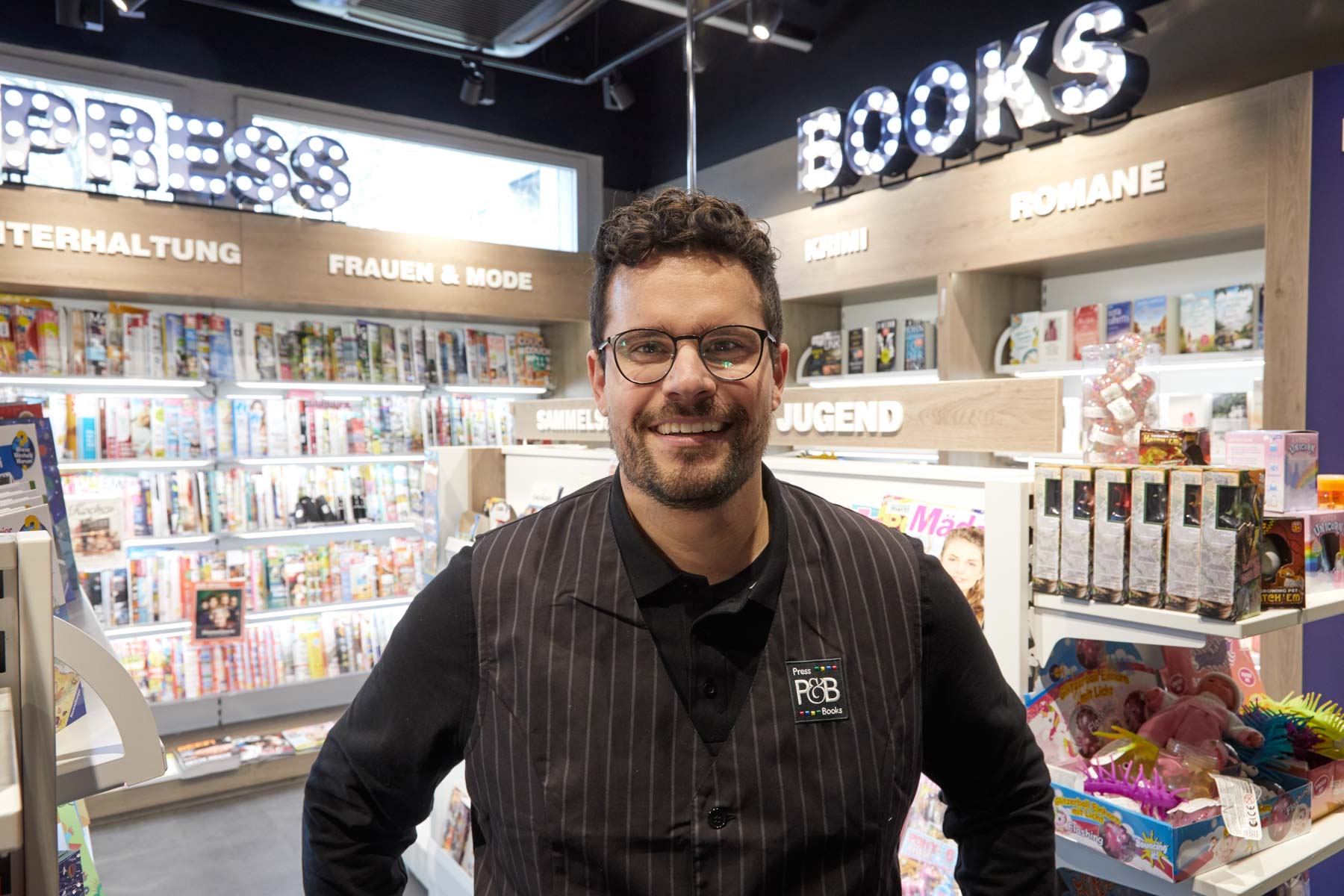 Our partners are the basis for success. Take over one or more highly frequented points of sale and delight customers with exclusive products..

Our employees are both individually and jointly responsible for our sustained success. We value good ideas and implement them in a way that allows them to grow and develop. We are always exactly where our customers want us to be and brighten up their journey. 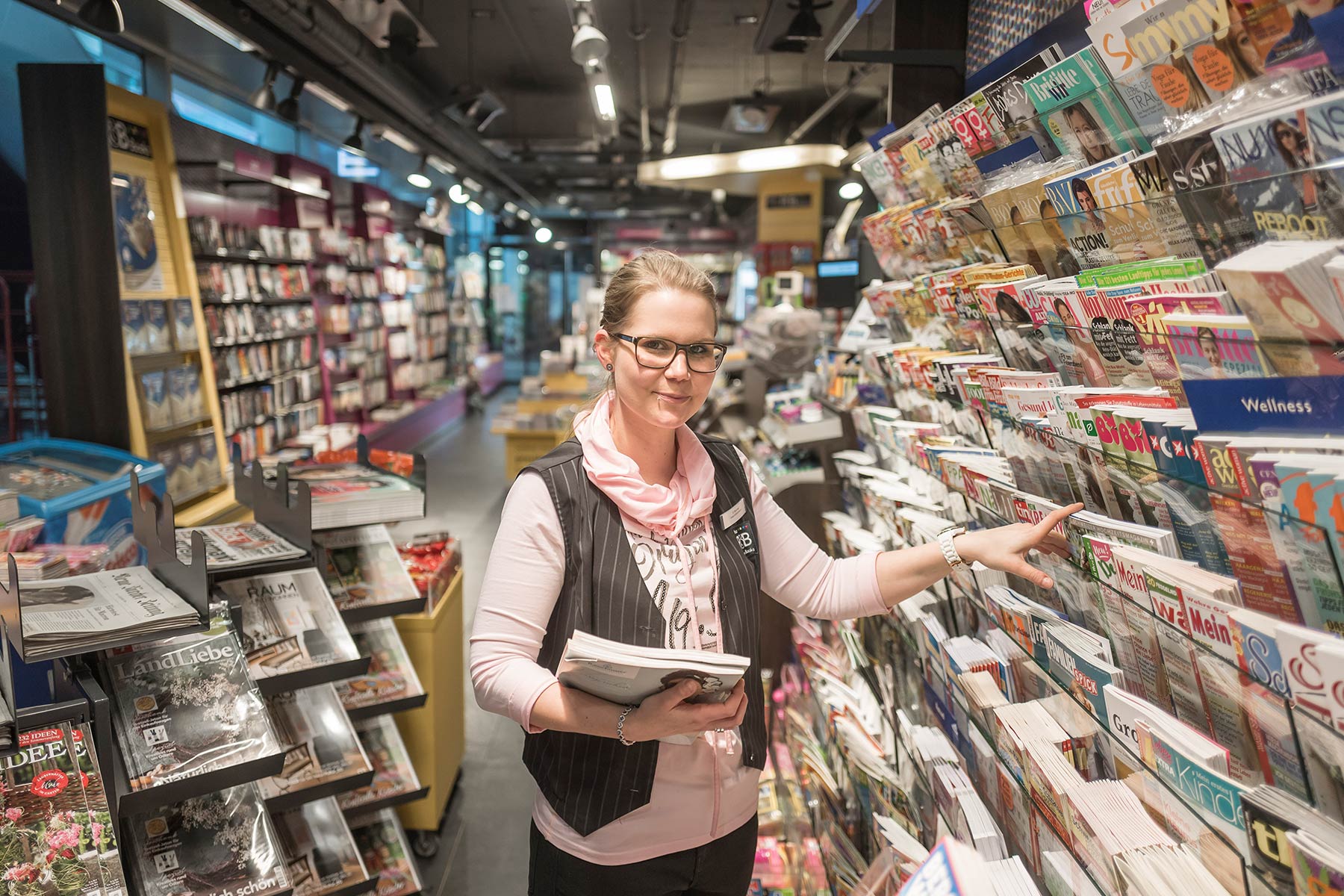