Valora is continuing the roll-out of its cashier-free autonomous store format avec box. On 22 December 2021, the foodvenience provider will open its first wooden avec box in Oberohringen near Winterthur. The self-checkout solution allows you to shop around the clock, seven days a week.

The cashier-free avec box in Oberohringen (municipality of Seuzach, Canton of Zurich), which will be open from 22 December 2021, is an innovative wooden box. At 24 square metres it is slightly smaller than the previous pink avec box, which Valora currently operates in Arlesheim (Canton of Basel Landschaft) and Urdorf (Canton of Zurich).

In Oberohringen, the avec box is being used for the first time at a location directly between a residential area and an industrial/commercial area that does not have a convenience offering. The avec box thus assumes the role of a village shop selling everyday items. Valora sees potential in such locations for the further roll-out of its cashier-free convenience solution.

Autonomy when shopping
In April 2029, Valora was the first company in Switzerland to launch an autonomous convenience store with the avec box. Valora is convinced that self-checkout solutions such as the avec box have a future because they meet customers’ need for autonomy when shopping. In retail, convenience refers not only to the product range, but to the customer’s entire shopping experience.

Based on the avec 24/7 app, Valora has developed further forms of self-checkout. In 2021, avec 24/7 stores that function as a hybrid model were opened at four locations in Switzerland (Hardplatz Zurich, Dällikon (Canton of Zurich), ETH Hönggerberg Zurich and Schaffhauserplatz Zurich). While staff are still present at the store during the day from Monday to Saturday, the store operates autonomously at night and on Sunday via the avec app. In Ahrensburg near Hamburg, Valora also operates a 24/7 ServiceStore based on the avec box principle. 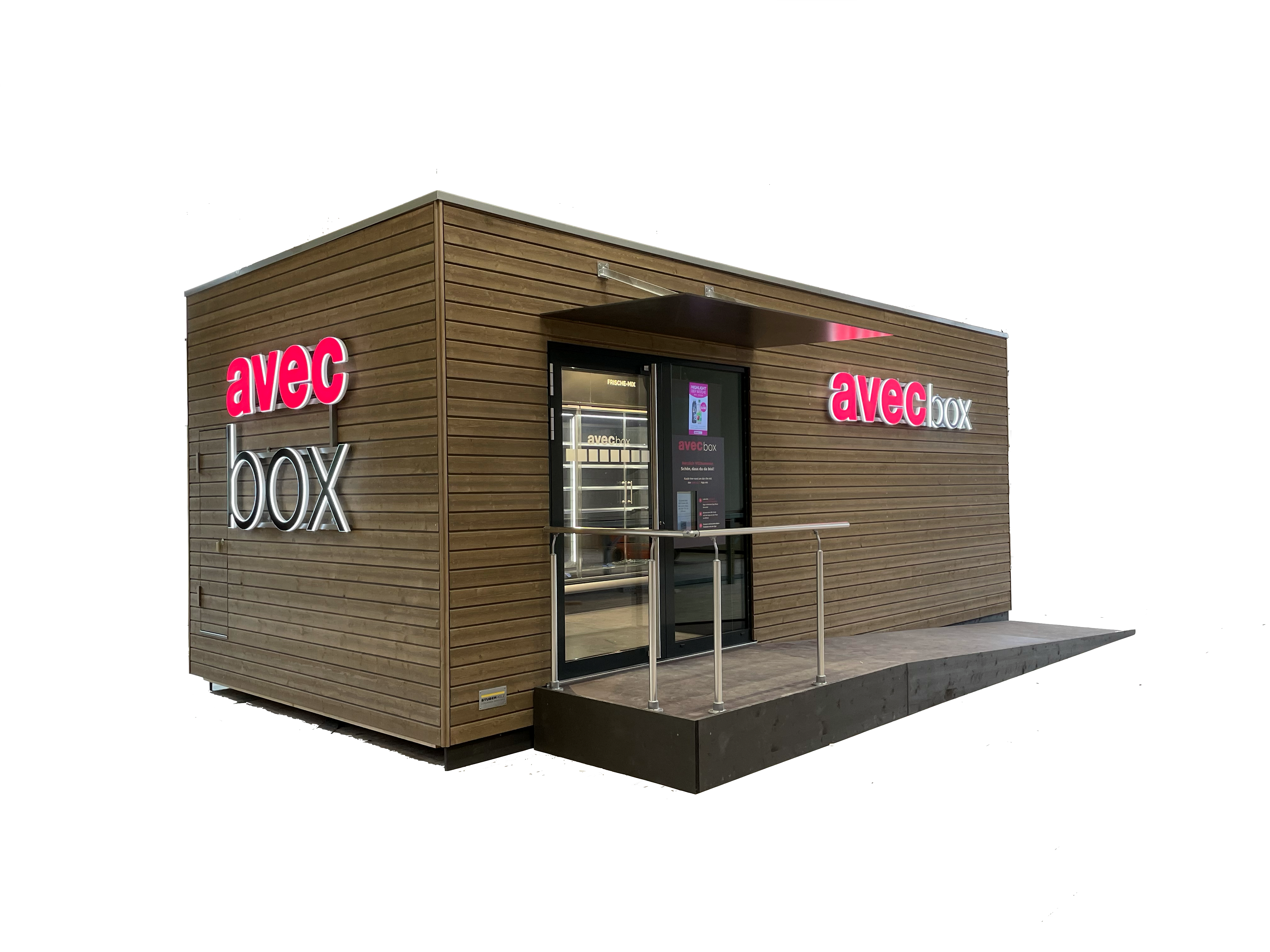