Valora can expand its convenience store network as planned to become the largest in Switzerland in 2023 and significantly strengthen its presence at service stations. The Swiss Competition Commission (WEKO) has approved the operation of the further service station shops from Oel-Pool without any conditions. Valora will gradually convert the shops into avec stores, running the avec convenience format at some 370 locations by the end of 2023.

Over the next months, Valora will commence the operation of over 70 shops of Switzerland’s leading service station operator Oel-Pool, announced in June 2022, in a staggered manner after the Competition Commission (WEKO) gave its unconditional approval on 13 December 2022. The shops will now be gradually converted into avec stores with a comprehensive range of convenience offerings. They are located at bp service stations in Western, Northwestern and Eastern Switzerland.

The collaboration with Moveri, Oel-Pool’s fuel company, and the acquisition of around 40 service station shops was announced back in summer 2021. These stores were transferred to the avec sales outlet network in the course of 2022. Thanks to the expanded cooperation with Oel-Pool, Valora will increase its presence at Swiss service stations to over 170 stores by the end of 2023, including locations of Tamoil and other suppliers. The majority of customers shop at service stations without refueling. They come by because of the good location, long opening hours, and the convenience range. As communicated, the foodvenience provider expects to achieve sales of over CHF 300 million per year in its service station business in the medium term.

Through the cooperation with Oel-Pool and Moveri and the ongoing conversion of k kiosk outlets into avec stores, the entire avec outlet network in Switzerland will grow to around 370 sales outlets by the end of 2023. This makes the avec brand, which was modernised in summer 2018, the convenience provider with the highest number of sales outlets in Switzerland. At the same time, Valora is thus reaching a further milestone in its growth-oriented food strategy. With the expansion of its convenience presence at service stations, the higher-margin food share of Valora's overall category mix continues to grow. 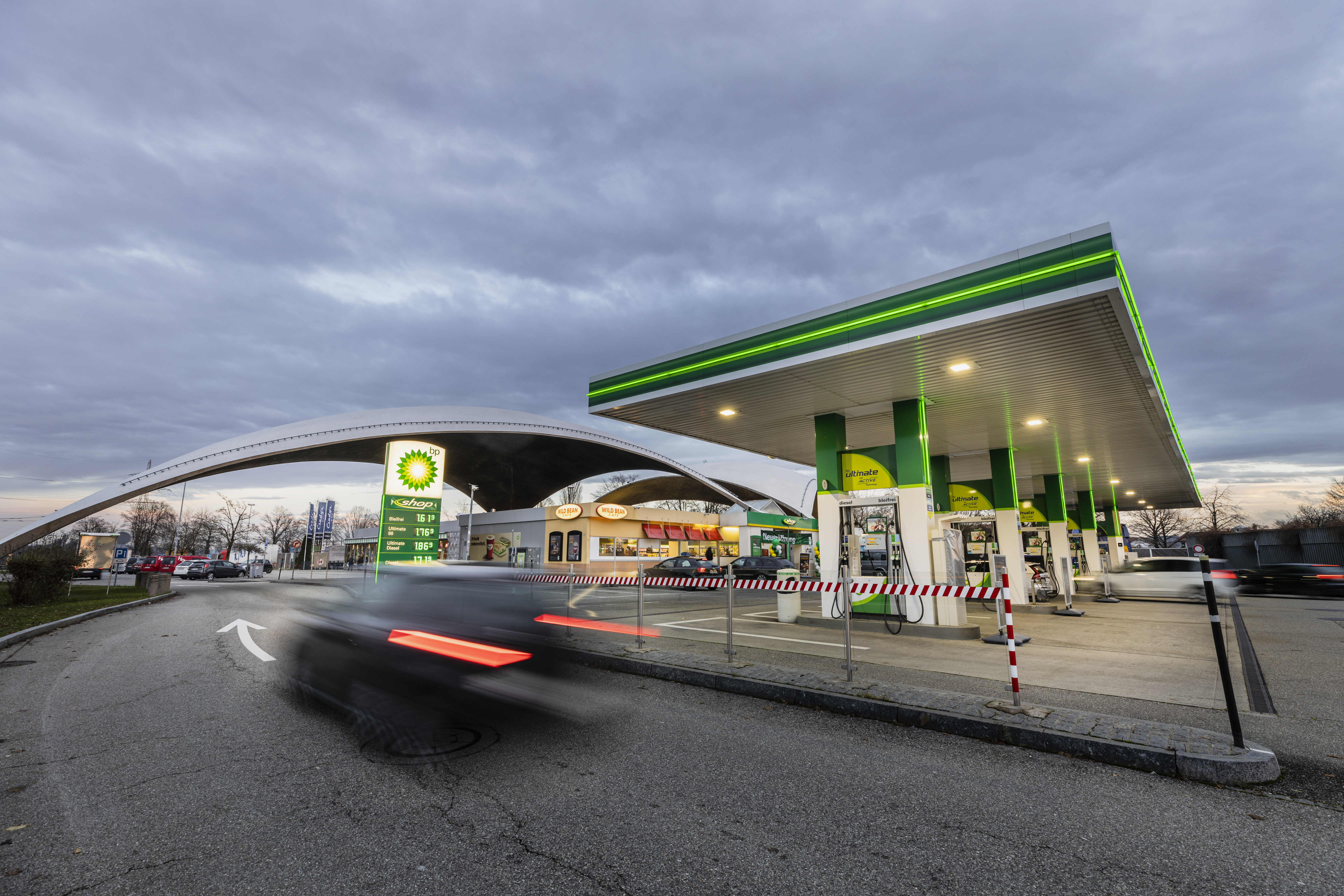